Taking Some Time Off 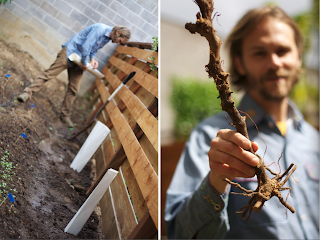 Well, as an experiment, I'm taking the summer off from blogging, twittering, and facebooking. My hope is that I'll spend more time locally and relationally. Tending my garden, hanging with neighbors, chatting with guests, reading books, etc.

I'll still be emailing and chatting it up on the phone, so feel free to contact me that way if you'd like.

Also, if you happen to be in the Portland area this summer, feel free to drop by or check out our HOMESPUN CONCERT SERIES. The Cobalt Season will be playing the second one on July 18th.

Holly will keep blogging here and for Pax here.

Comments left here will reach me via email FYI.

Cheers and have a lovely summer!
Posted by Ryan Lee Sharp at 8:45 AM 1 comment: 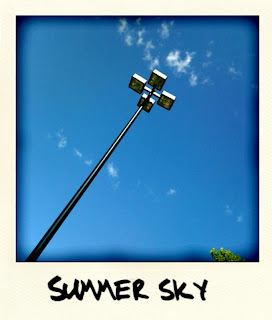 I walked past this graffiti on Sunday...just before they did a 10-cannon salute on the other side of the river. At first, it frustrated me, but living in Portland, as I do, with so many white educated kids, I wondered if this is the prophetic voice here. 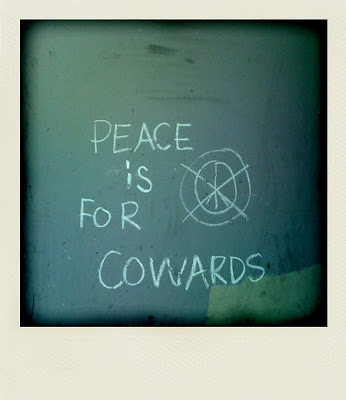 While I don't agree that "peace is for cowards" I feel like I can sympathize with some of the gist. That is, peace is not a clearly defined term. It's alot like saying love or God. Everyone has their own understanding of what it means.

And for so many folks in this town, they simply hate war and Bush and most all things Republican. Now I, too, have a general distaste (and perhaps even burning anger from time to time) toward those things as well. And most of these good folks would offer peace as the alternative.

But sometimes peacemaking can come at the cost of true confrontation or true reconciliation or true conversation. That is, some times, peace is simply the easier option. And that definition of peace could really be the same as evasion. And that sort of peace is not sustainable because it's based on the assumption that each party will keep secrets and not really lay anything of value on the table, lest it cause war (whether verbal, emotional, ideological, or governmental). The cost is always some form of pain, some sort of death (whether relational, emotional, spiritual or physical).

Real peace is for people willing to walk humbly, but with conviction. A listening ear as well as a confident word.

Peace and war (depending on how you define the words) could both be cowardly.
Posted by Ryan Lee Sharp at 9:35 PM 5 comments:

We're pretty excited to host some musicians, artists, and artisans this summer. If you're in or near the area (or are looking for a good time to come check out Portland...Jared...hint, hint), consider coming out around one of these dates. 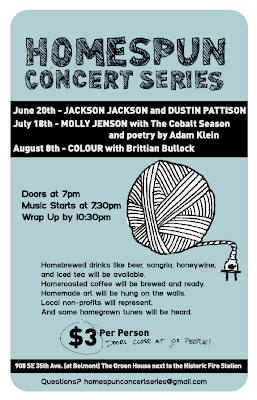 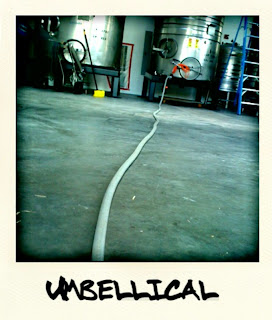 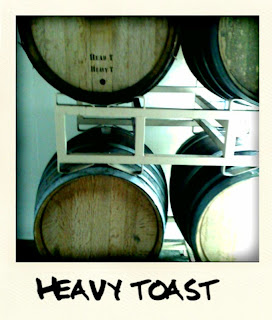 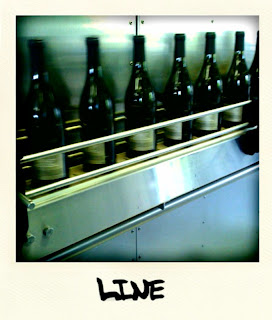 Posted by Ryan Lee Sharp at 9:56 AM No comments: 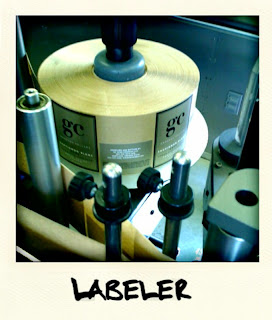 Posted by Ryan Lee Sharp at 9:01 AM No comments: 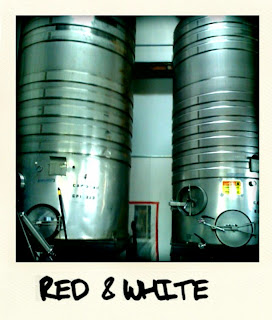 Where the wine comes from...
Posted by Ryan Lee Sharp at 8:59 AM No comments: 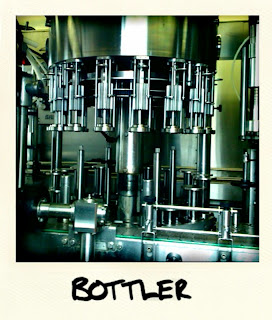 This is my office this morning.
Posted by Ryan Lee Sharp at 8:56 AM No comments: 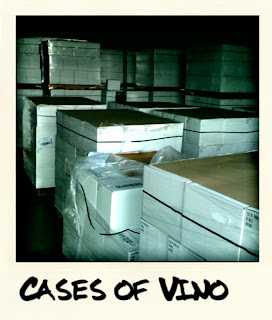 I'll be working a bottling truck this morning for a local Portland
winemaker. Fun stuff. Here are some pics...
Posted by Ryan Lee Sharp at 8:54 AM No comments:

That's what I'm talking about. 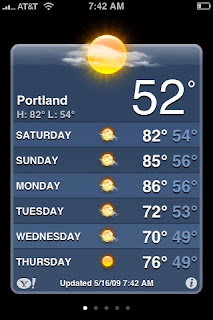 Posted by Ryan Lee Sharp at 7:43 AM No comments: 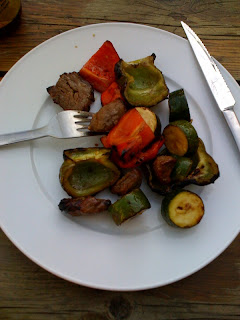 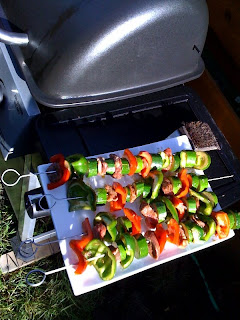 Posted by Ryan Lee Sharp at 6:09 PM No comments: 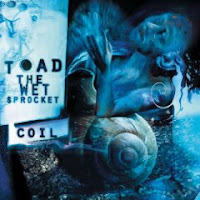 And so I am grateful. I'm not one of those "their most obscure record is their best one" type fan, but this album (probably the least recognized) is simply their best...I mean, in my oh so humble opinion.
Posted by Ryan Lee Sharp at 11:13 AM 7 comments:

View From My Bedroom 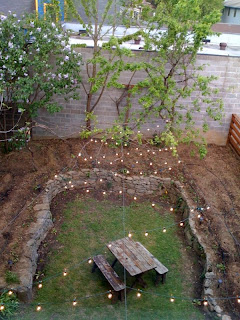 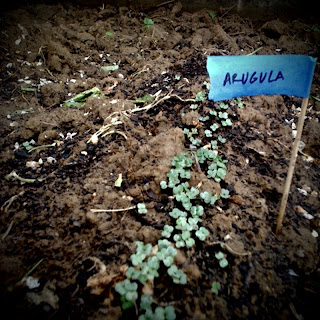 So one of the downsides of using seeds (instead of starters) is the
wait. And it's not just the wait; it's the second-guessing. I hate it.
Nothing breaking through the soil. Until POP!

These arugula seeds give me hope. They're the only thing that has
sprouted visably so far. But we're only a week in, so time to kick
back, smoke my pipe and wait. And wait.