A Sunday Morning Walk to Ritual 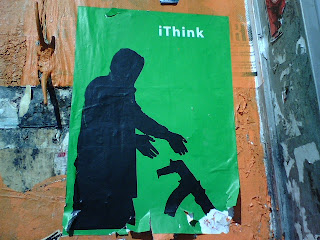 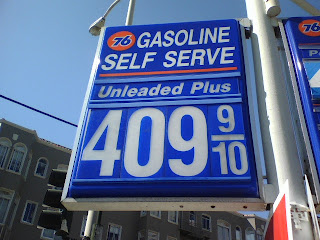 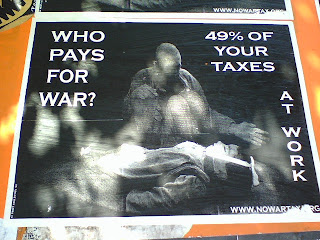 this isn't exactly such a huge revelation or anything... but sort of it is... i was talking with a friend the other day about how although all americans think the war is about oil... the oil is only half the deal. the US buildings erected throughout Iraq are not temporary... i think with changes in energy that will probably emerge within the next 30-40 years, (and the US gov't knows that), the more bigger factor of war, the one with a longer vision, is having a permanent presence in the middle east - something the US has never had yet. I think the iraq war is the 'new korean war'.... 1950s we went to south korea and still today there are about 60,000 US troops/fams in the capital city alone (many other troops in other cities as well)... so while oil is the immediate culprit of war, i think even our politicians know that the longer vision is having a stronghold in the region.

I'm with you. I actually hadn't even put together that the gas pic might suggest that the war was about oil. Interesting. I was just thinking of the "crises" of our day here in the good ole US of A.

I agree with you wholeheartedly. There is a much greater thing happening than merely securing gas-o-line. This is about hegemony and power.

The "bases" in Iraq are iconic.